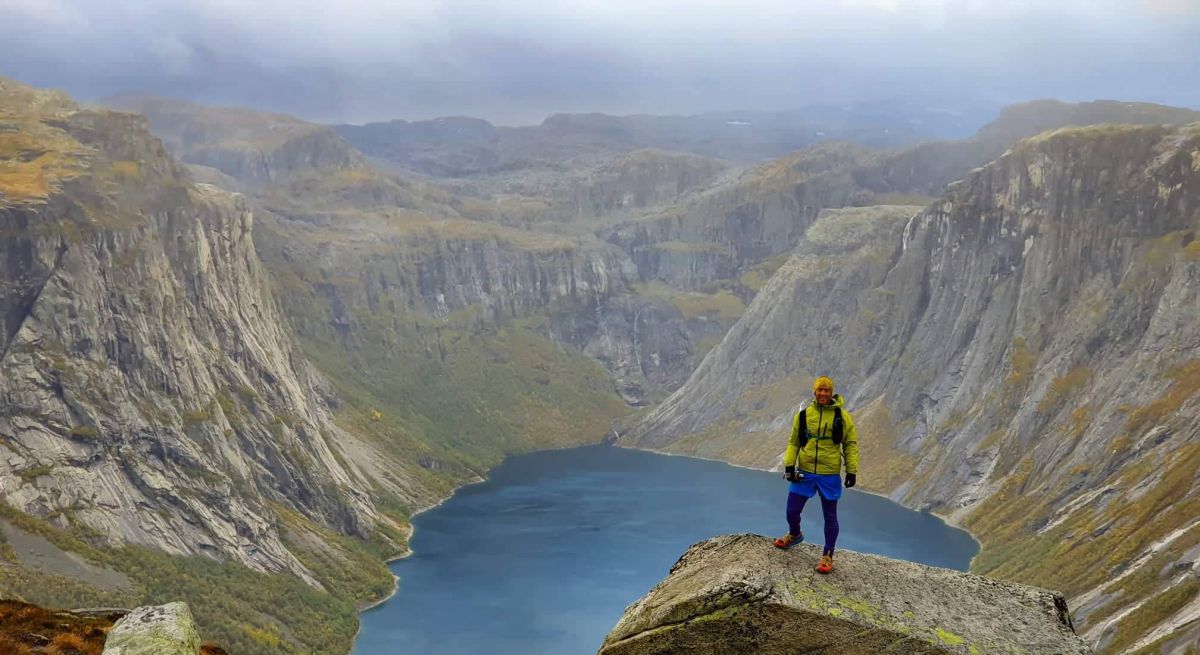 A few days ago, Sam Mowat took a moment to pause and remember that it was four years to the day that he’d suffered his first cardiac arrest. It was to be the first of four that he had in the space of only five months.

Looking back, Sam didn’t think he’d ever be able to climb up a hill again.

Four years ago, he was struggling with a heart that threatened to quit on him long before its time. He had fatigue issues and would spend days on end without even getting dressed or stepping foot outside his front door. They were truly dark times.

The road to recovery was long and treacherous — but thankfully it was also not really a road, it was a trail. Or rather, lots of trails. 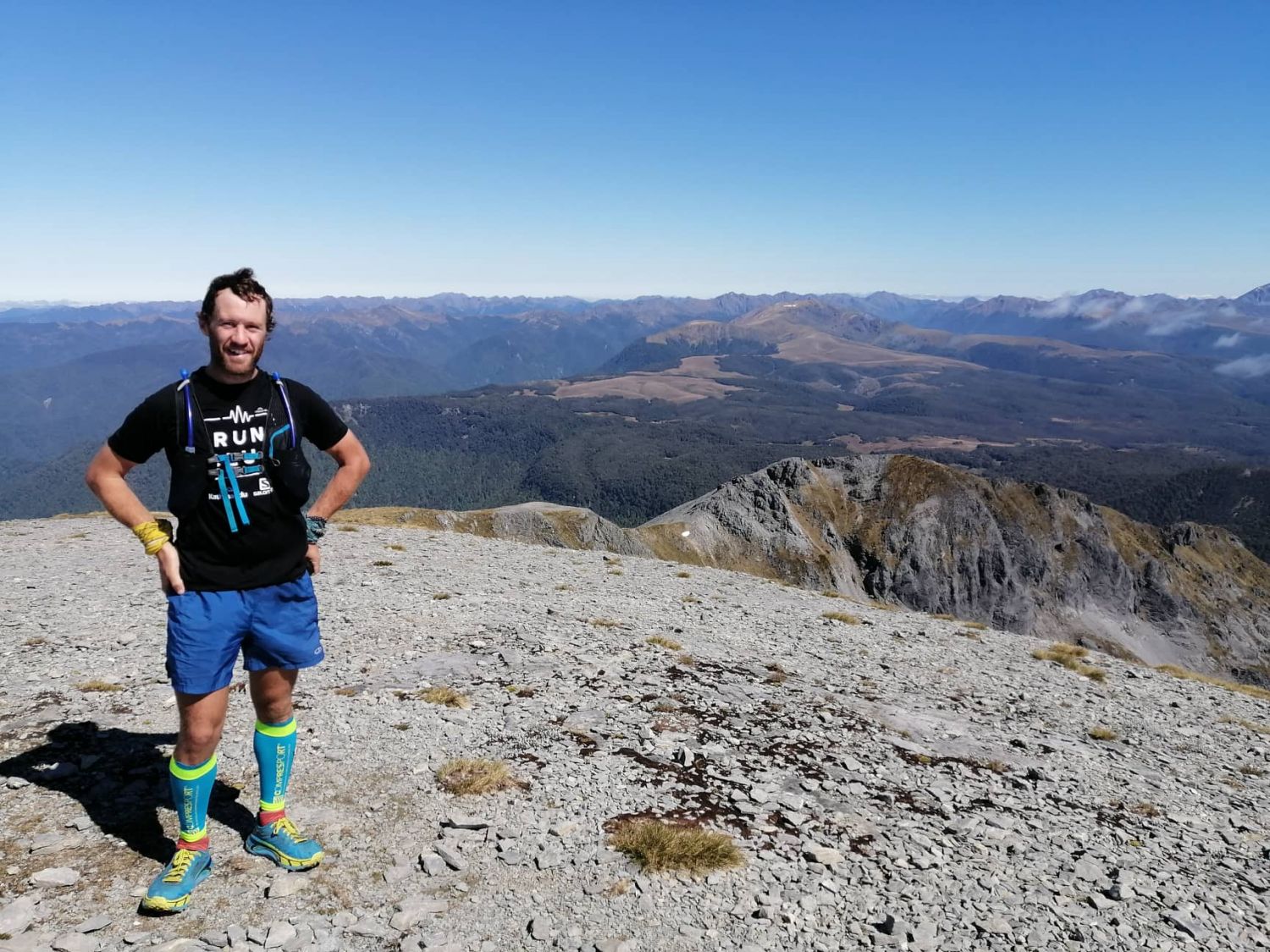 “It took a while for doctors to work out what was happening to me and in the meantime I put on almost 20kg and the fitness of my youth evaporated,” he recalls.

“I tried my first run (I think I only made it 100m) three weeks post-surgery from an ablation and defibrillator implant. Slowly, over next 11ish months I got up to 6km, then about one month later I got up to 14km and entered the Queenstown Marathon 2017, about 3 months later.”

Sam - the same man who’d been lying in a hospital bed not that long before that - finished the marathon and, from then on, there was no stopping him. He wondered “why stop at one marathon?” and went on to run the Buller Marathon in February.

That was an absolute disaster. “Up till this point all my running had been on the roads but I switched immediately to the trails,” he says.

That was a changing point for him.

“Ever since I've identified as a trail runner. I did the Mt Arrowsmith Marathon as my introduction to trail events and haven't looked back since.” 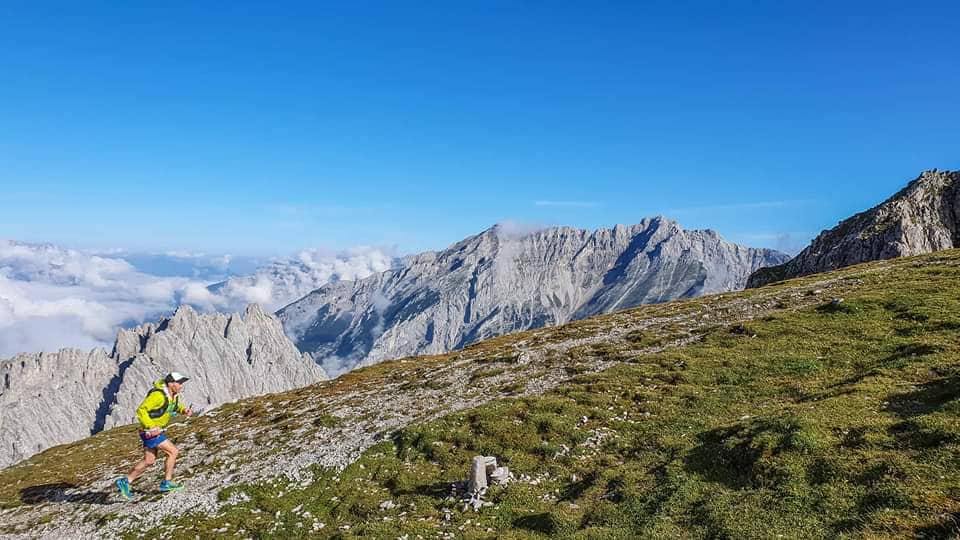 Things, it’s fair to say, escalated rather quickly. In 2018, he ran his first ultramarathon: the Crater Rim Ultra. “It went as perfectly as possible,” he says. “Home trail advantage totally paid off.”

He “celebrated” the second anniversary of his worst cardiac arrest and worst day of his life by having one of the best days at the Shotover Moonlight Marathon.

“I'd heard it was technical, finishes at Moke Lake which is one of my favourite places and would be the second anniversary of my worst cardiac arrest and worst day of my life.

“Unfortunately the race didn't go to plan and I only really found some groove the final third of it. Then at the finish line my defibrillator shocked me twice (unnecessarily). I was lucky to have met a bunch of amazing Wild Things in Christchurch and were able to support me through a pretty low moment in the medic tent. They even packed my gear up and drove my car back to Christchurch while I got the medevac to Dunedin". 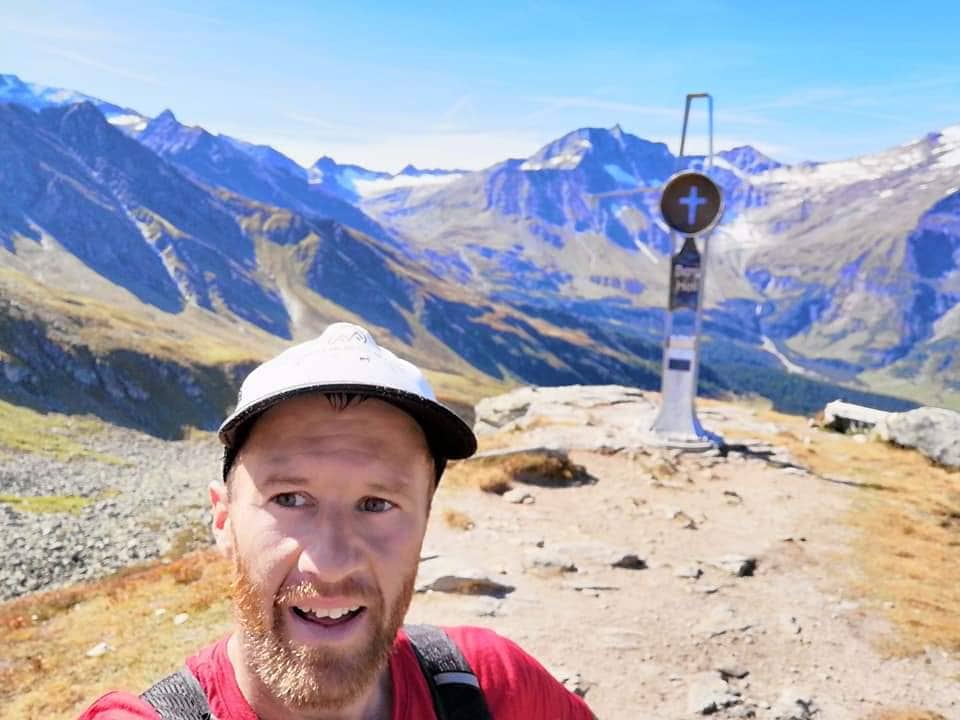 “It hasn't stopped me, though, and after seeing my doctor I was immediately back on the trails.

Running - the thing that his heart had nearly made impossible - was now a way to celebrate being alive.

Through Wild Things and the Trail Directory, Sam found more and more places to go and have these celebrations of life. While he says he has “a knack for the downhill”, he’s building his cardio up, slowly but surely, to enjoy the uphills more and more. After all, they’re the ones that lead to the best views.

“My biggest running achievement to date is that I've got to a point where I can do these epic runs from the Trail Directory and actually enjoy them - sometimes in the company of like-minded Wild Things.”

Sam says that, while being an introvert, through Wild Things he's discovered the pleasure of sharing the trails with others who share his passion. "I should shout out to all the like-minded, super supportive people I've met and made friends with from Wild Things. Everyone I've shared a trail with has been a part of the journey."

We twisted his arm to pick a favourite from the Directory: “There are so many good runs on there to choose from! I have fond memories of 'Salisbury over Arthur', also of 'Angelus Mega Loop' but I think the 'Mt Somers Woolshed Loop' is an absolute favourite.” 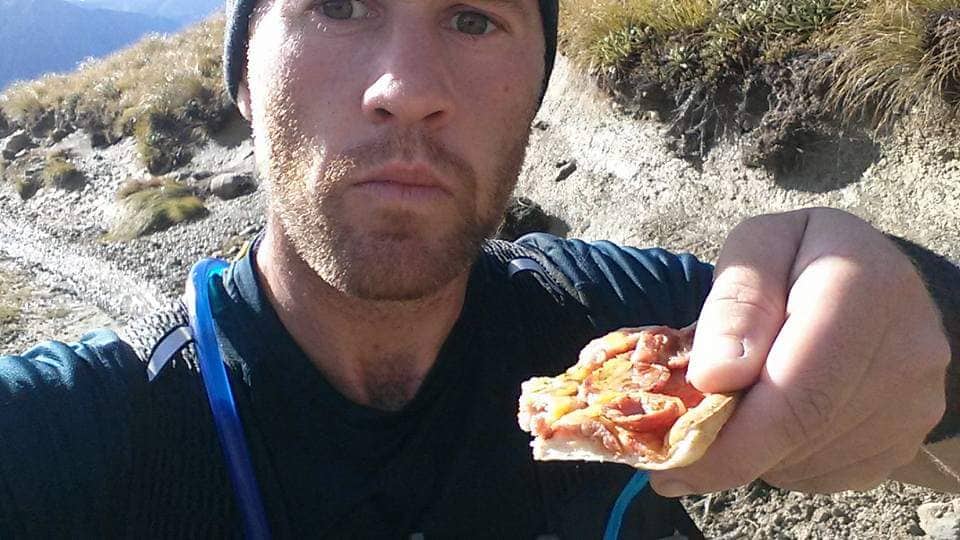 Nearly four years on from three cardiac arrests and Sam, along with his super supportive partner Sarah, took a “runcation” (a vacation with running as its main activity) around the top of the South Island for three weeks last Christmas.“That meant I was doing a big run every second or third day and many of them from the Trail Directory. I'm not sure which got me Platinum Goat status, but it was possibly the Angelus Mega Loop in Nelson lakes,” he says.

That capped off the year nicely, after he’d also done Crater Rim (again) and the Valley Ultra, for good measure.

Sam, who was already a keen hiker before his heart issues, found a freedom in trail running he’d never experienced before. He admits his fascination makes him slightly “obsessed” but also “inspired to see what is possible”.

He’s currently training for Ring of Fire in March and hopes to continue knocking off trails from the Directory, and celebrating many more years of kicking his heart problems to touch. Running from the heart, for his heart. 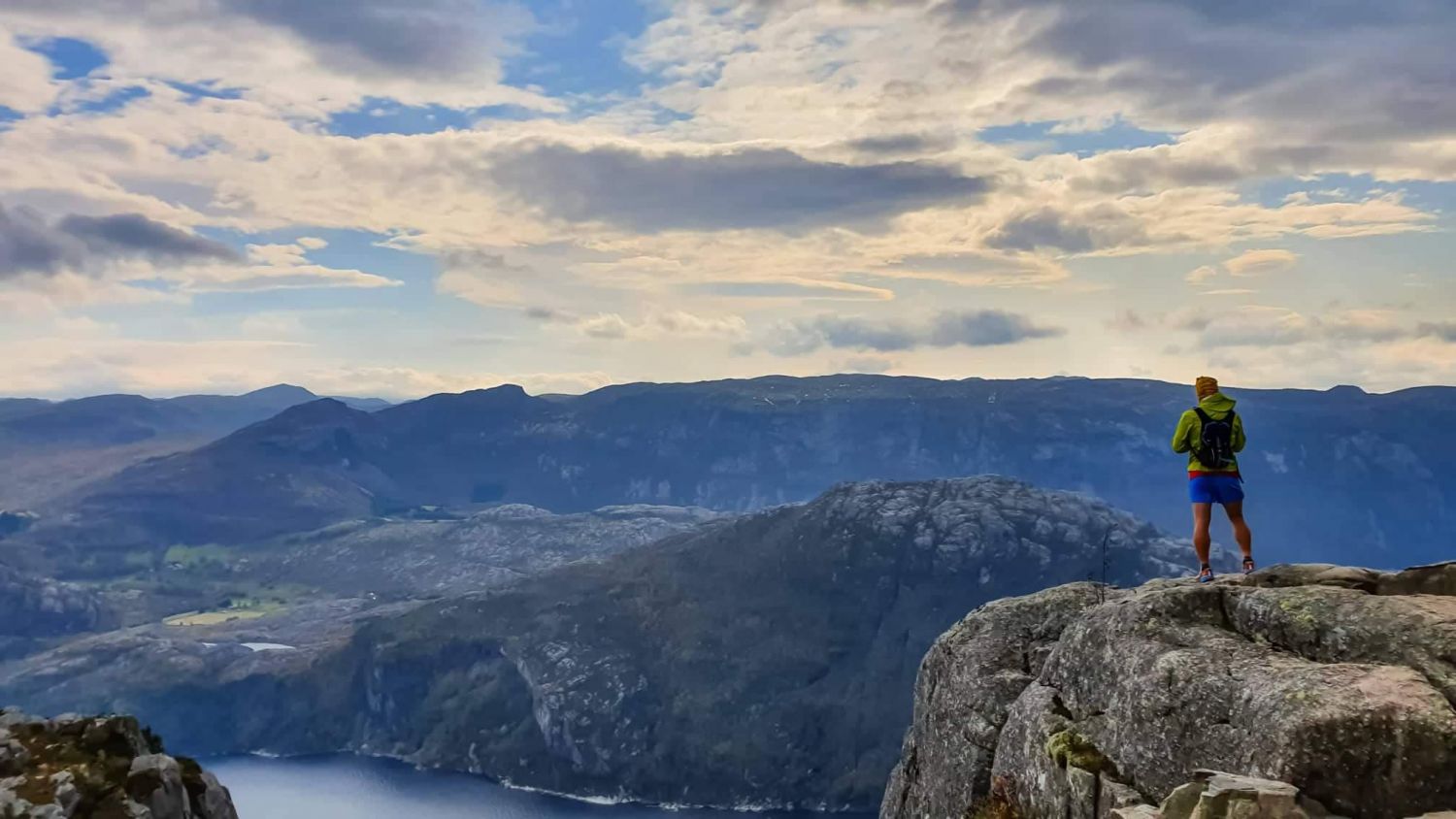