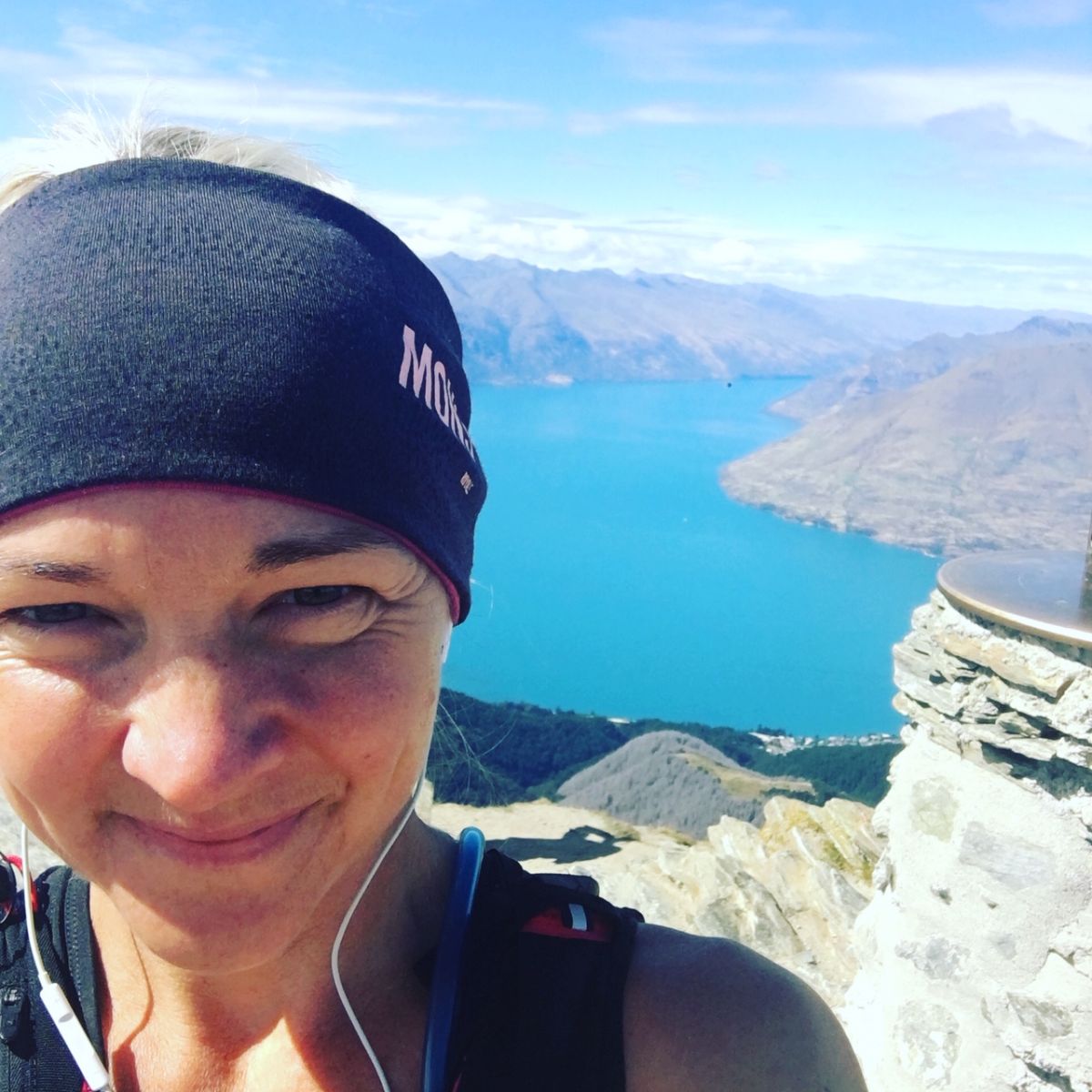 Based in Wanaka, there’s no denying Rachel Bridgewater has a great backyard to explore - and that’s exactly what she’s been doing in the last year, since settling in her new town.

Rachel has been keeping herself out of trouble by ticking new trails off her list.

Her enthusiasm for exploring trails on foot is hard to match and it’s no surprise: she pretty much grew up running.

As a child, some of her fondest memories are of her time chasing cattle and sheep around her parents' farm.

She remembers setting cross country courses on the farm with her younger brother and then trying to beat each other running them.

The interest in marathons came later, in her 20s.

“Then the allure and epicness of an ultramarathon drew me in and I haven’t looked back” she says.

A physiotherapist by career, Rachel runs for fun — but she is speedy and doesn’t trail far behind professional runners.

In fact, she finished 2nd female and 5th overall at the 100km South Island Ultramarathon and a very respectable 6th place at the Crater Rim Ultra, as part of the NZ Trail Running Championships.

Don’t let her speed and impressive Strava stats fool you: her trail exploits are about creating good memories — and she’s got a few of those.

“Just in the last week, I’ve run right into two gigantic stags, I’ve crossed the Skyline Traverse in Wanaka at 3am looking out over the town in pitch black as a weather front came in and I’ve scrambled under matagouri bush at midnight after getting lost on Pisa” she says.

“I will say though that having [fellow Wild Thing] Helene Barron singing me ‘Eye of the Tiger’ to get me in the zone to cross a scary rock face was particularly special. Most people don’t know this, but Helene is awesome at singing”.

That particular run, like most of her runs lately, was training for the upcoming Northburn 100, which will be Rachel’s first 100 mile race. “Slightly terrifying given the vertical gain is 10,000m” she says.

She’s been focusing on vert over the last few weeks and trying to beat her own numbers, in preparation for the big one. 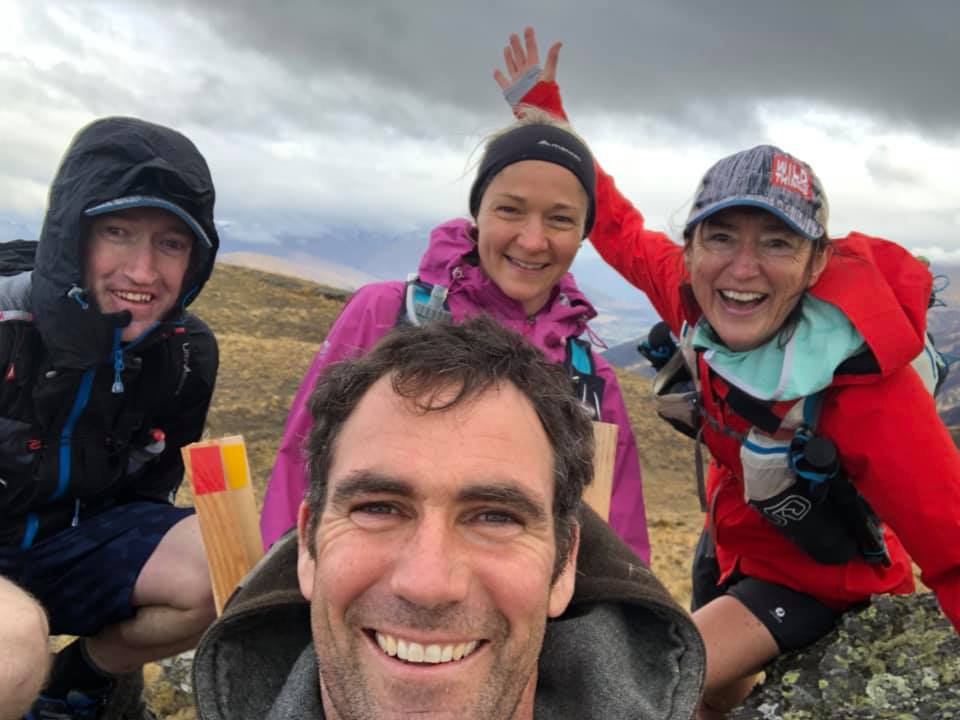 Her favourite type of trail is… well, all of them, really. But give Rachel “a runnable but technical downhill” and you’ll see her smiling the whole way.

Other than that, she just loves exploring. “My favourite thing to do is go somewhere where I haven’t been. I’ve been loving travelling somewhere then getting out my Trail Directory and seeing what’s available in that area.”

Busy at work and busy at home with two children, Rachel sees running as a real privilege, one she is immeasurably grateful for every day. 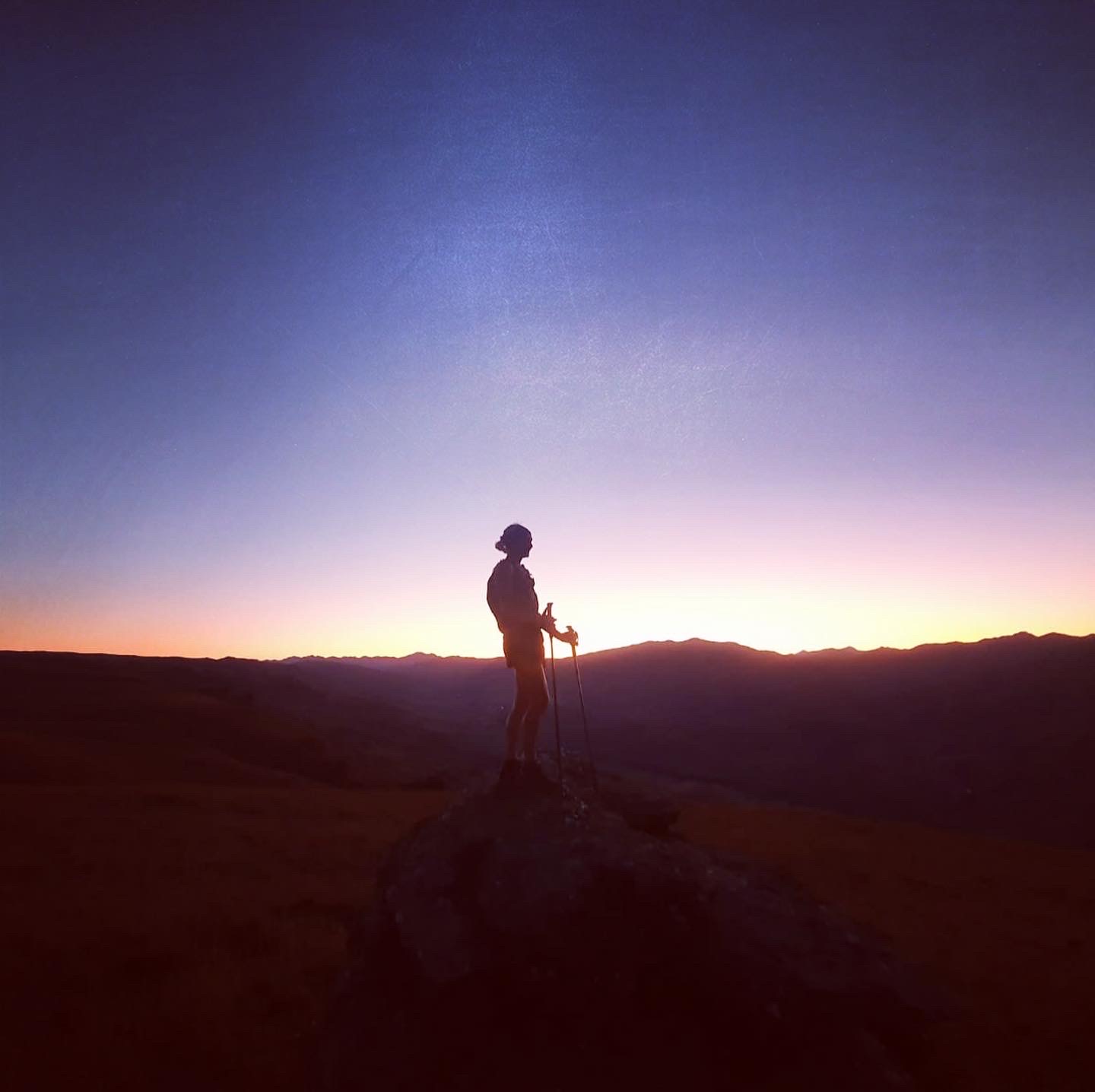 “I never really get in a running rut and hardly ever lose motivation. It’s such a privilege to do what I do and I’m grateful every day for it. I will say though it’s important to me that I’m a role model for my children. Also adventuring out of my comfort zone and into new territory is motivating, as is sharing those times on the trail with friends. That's pretty special.”

Her family, especially her mum and dad, always ask her why she has to “keep pushing the boundaries”.

Growing up, Rachel was heavily involved in the sport of rowing and represented New Zealand at an international level off and on from age 16. Her drive to compete and push to find out her limits is not news to her parents but she says they still worry, “like parents are meant to”.

Becoming a parent herself made her even more motivated to keep exploring the outdoors and her own limits.

One of her biggest sources of inspiration and motivation is her son Hugo, who is non-verbal autistic.

“Watching how he has to navigate this world with little to no language and with such difficulty reading social cues. Every step to him just being able to take party in daily things that to most of us come without thinking, he’s had to work really hard at” she says, proudly.

“Whenever I think things are getting tough keeping going on longer runs, I think how much harder it is for others that can’t run or get to do what I do and I feel a responsibility to make the absolute most of it”.

And so she does.