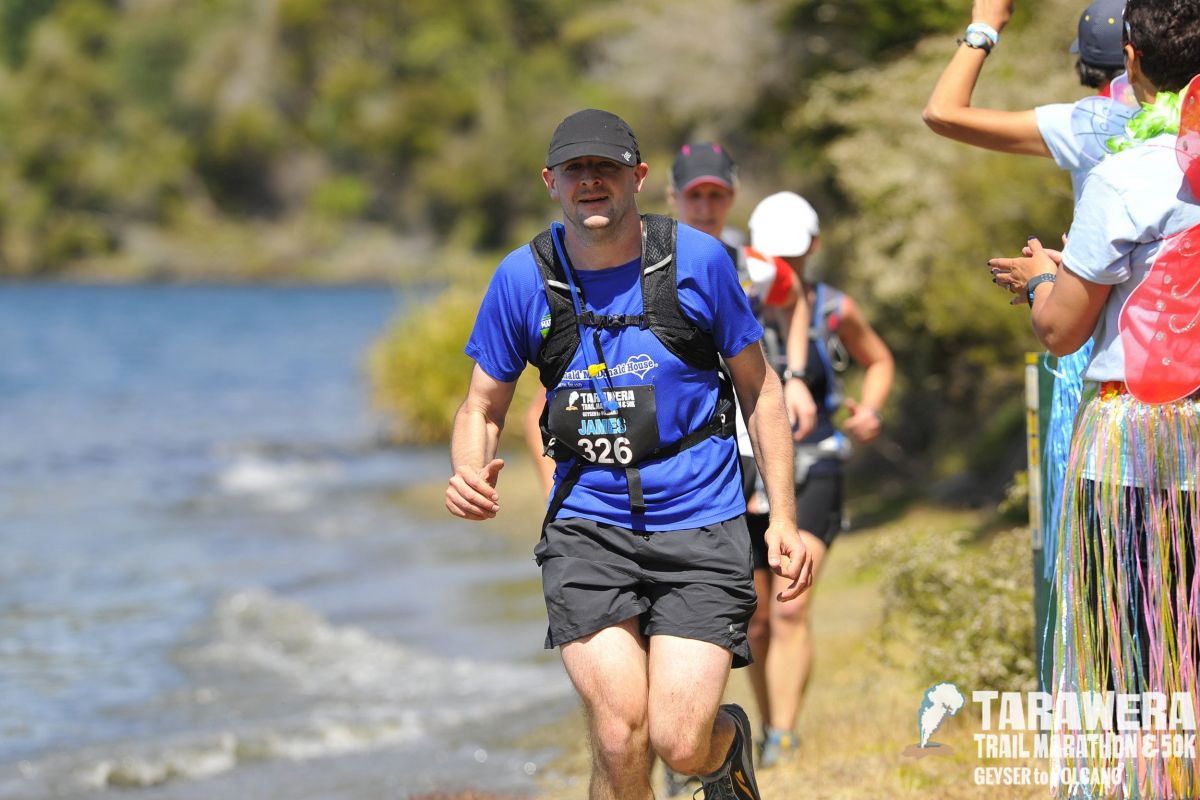 It was while his son was receiving treatment for leukaemia that James Goodwill got seriously into trail and ultrarunning.

Call it escapism, call it seeking refuge, the fact is it helped the young father get through one of the most deeply traumatic events in his life.

“I signed up for my first ultra, the Tarawera 50K, during treatment and ran it the week after he was discharged following his bone marrow transplant. Since then I’ve met various other Wild Things through the trail running community,” James recalls.

Inspired by his boy who kept fighting on and building up his strength, so did James, who sees running as his way of sucking the marrow out of life.

In fairness, running has always played a part in his life, from an early age. He still remembers spending most break times at school doing running races with his friends, then going on to enter cross-country races and compete at a regional and then national level. 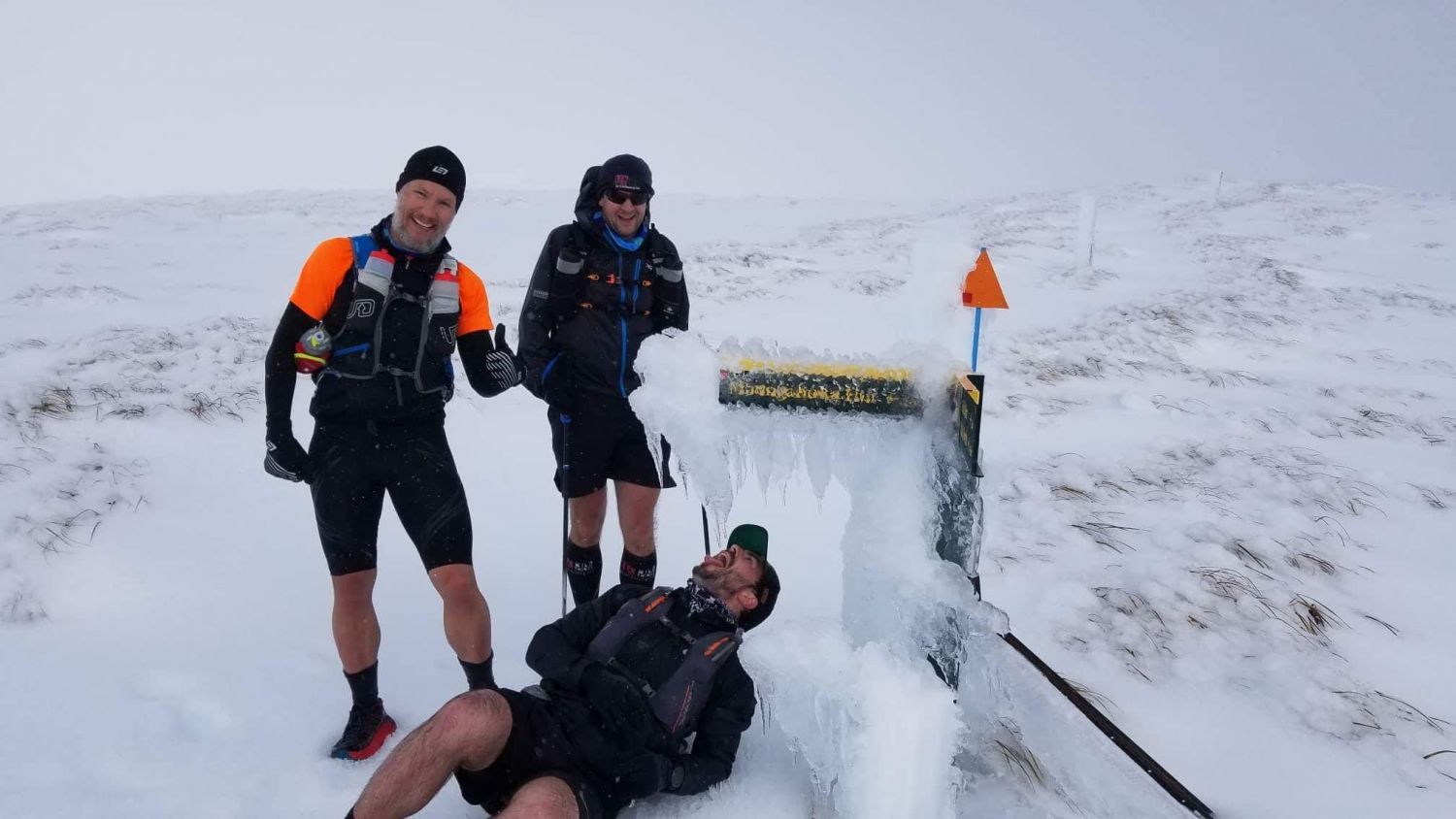 “I think it helped that I also was running the local fun run (5K) with my dad from an early age. so it's almost always been present in my life.”

The transition from road to trails only happened about half a decade ago, “by mistake” - but he’s never looked back.

“The pavement ended and I had to run trails around the coast,” the Wellington-based Wild Thing says. “I loved it and knew that’s where I’d rather be. My first trail marathon was the Wanaka Sun Marathon in its inaugural year, again I signed up initially thinking it was road but immediately fell in love with trail running and the associated events.”

Since then, his passion for exploring the outdoors has only deepened, and his two children are now reaching an age where they can join him - his daughter already loves running on trails.

A busy IT worker and father-of-two, James says running fits around family and work life. On a regular week, you’ll spot him on lunchtime runs in Wellington, or run-commuting to and from work, with a long run somewhere in there for good measure.

Locally, his favourite trail from the Wild Things Trail Directory is, hands down, the WUU-2K one.

It’s no surprise if you know him: he loves hills. Lots of them. The steeper the better.

In fact, he loves anything that challenges his body and mind. Not one to turn down any kind of adventure, short or long, he is now focused on improving his times on his furthest distances: the 100km and the 100 miles.

He’s got his eye on the 100km at the Taupo Ultramarathon next - and he won’t be stopping there.