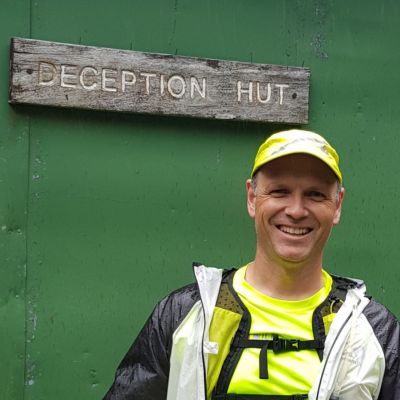 Corey Woodward's trail exploits are the perfect antidote for the hours he spends looking at screens and dealing with technology. He told Wild Things where his love for the outdoors comes from. 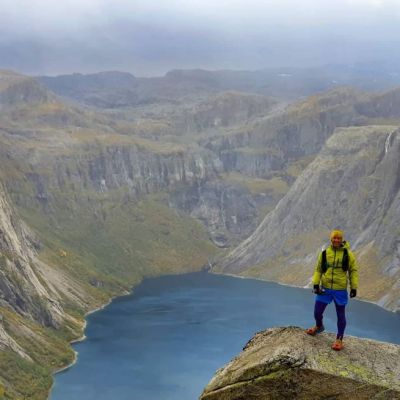 Christchurch-based Sam Mowat’s recent “runcation” saw him climb the Wild Things Leaderboard and get a rare Platinum Goat Badge. We decided to find out more about what powers this “goat” up the hills. 41 year old Sarah Biss from Nelson has been running trails of one kind or another since 1989 (do the maths - that's a big chunk of her life!)

She has represented New Zealand in both Cross Country & Mountain Running, trained with the Kenyans and now coaches others for a living.

Find out more about this unassuming but inspirational runner... 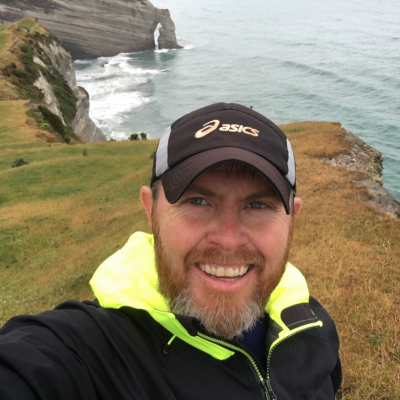 He grew up running on bush trails in the Hunua Ranges, south-east of Auckland, but then defected to the dark side and bitumen for many years.

But in the last 5 years he has rediscovered his love for the trails... 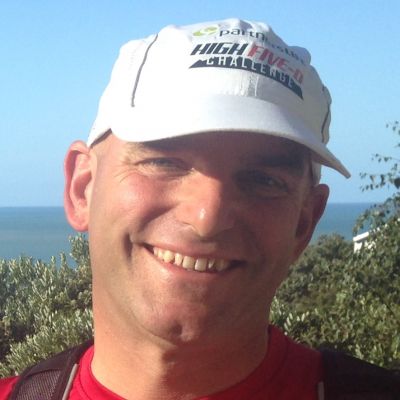 50 year old Andrew, originally from the UK but now settled in Auckland, has been running trails for some 10 years.

He is the visionary behind the Cape Reinga to Bluff Relay'ish - a huge undertaking that aims to raise $200,000 for the children's charity Variety.

What makes this man tick? 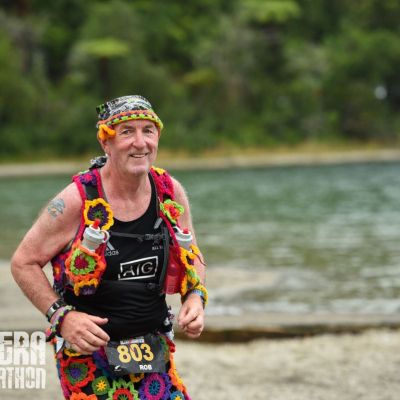 72 year-old Rob Hammington from Tamahere, Hamilton has been running trails for almost 4 years.

He is one of the organisers of the Kirikiriroa Marathon.

He gets more joy from persuading and motivating others to enter and succeed in events than he does from his own, not insignificant, achievements. 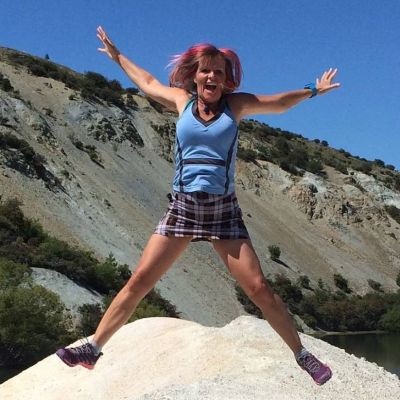 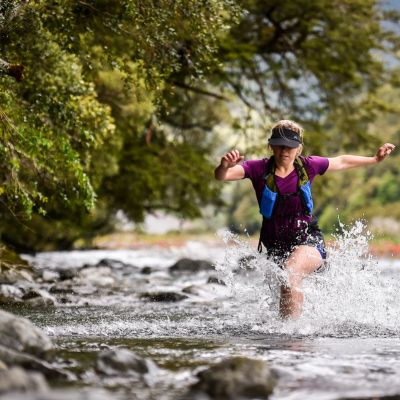 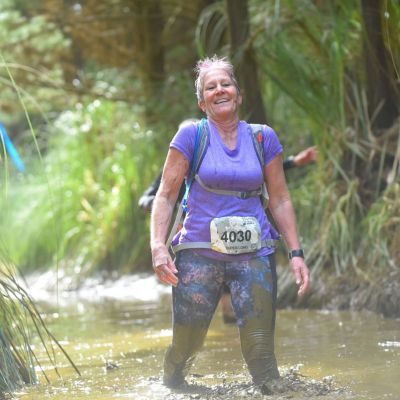 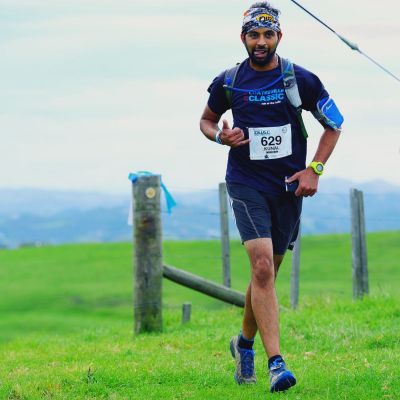 Introduced to trail running by fellow Wild Thing Jenny Hirst, he has been smashing it out for some 5 years.

His main motivation?... "the scenery and sharing it with mates"