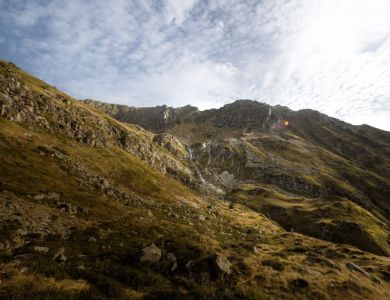 Running with the Salomon Adv Skin 5

I don’t know about you but I want to put on my running pack, and then forget it’s there. 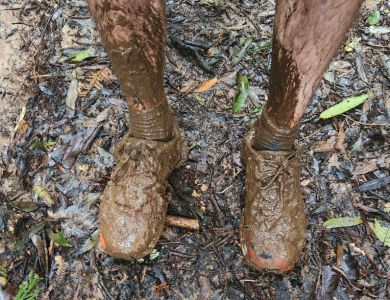 I have a lot of shoes. Each one has it's place, it's use. 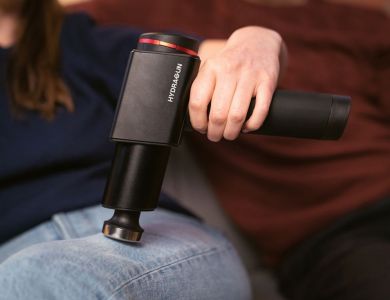 Whip it out for a quick massage

The thought of holding a jiggling machine against my body seemed like an activity I should probably be hiding from my wife. Jeremy has only ever tried two running packs before trying the Macpac Amp Ultra, and neither were of the brand names that experienced ultra runners get excited about. 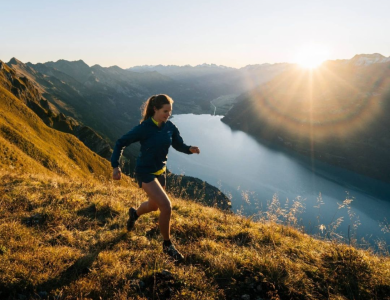 Everything about this gear makes me want to get out there, hit the trails, and explore. When the Wild Things Shop turned up at his door, Rob noticed a huge box full of T8 Running Undies and T8 Sherpa shorts. Why on earth so many? 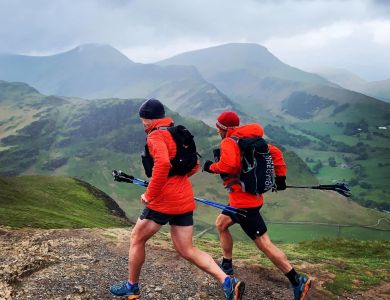 There's much to love about the Hoka One One Torrent as Wild Things founder Mal Law found out when he stumbled across a pair by accident.

10 Reasons I love the UltrAspire Zygos 4.0

During his 25 years of trail running Wild Things co-founder Mal Law has owned more hydration packs than he cares to remember. There have been the dogs, the OK ones & the good ones. But only recently did he stumble on his favourite ever!... 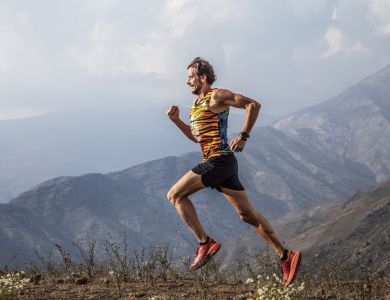 Ian 'Instagram' Morgan is a gear tester for Hoka One One and in this review he gives the low down on the Mafate Speed 2, comparing & contrasting it with the popular Speedgoat 2.