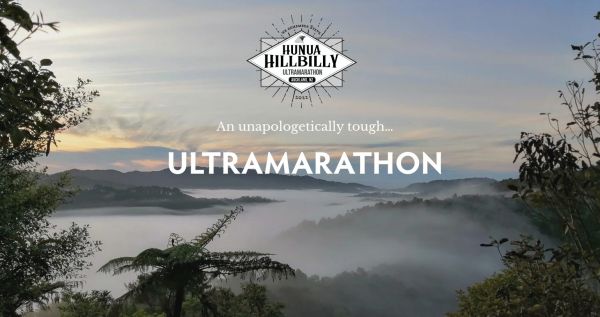 Open Challenge: Open to all VIPs

Register or Login to join this challenge

A 60km Ultramarathon in memory of Steve Neary

There’s nothing quite so wonderful as that person who glows, and who can’t help but share that glow with everyone else. Steve Neary was that person. Even if you never managed to catch him on the trails (because boy was he fast!), many of you from the trail running community would have known of Steve and his relentless passion for running in New Zealand’s native bush – and for welcoming others to the trails.

On 7th November it will be (now) six years since we lost Steve. We feel it is the perfect moment to celebrate Steve’s life and loves: trail running, kokako (and all the NZ birds, Tui’s and Kereru were his other favorites), New Zealand’s native bush, family, friends, and fun.

The Hunua Ranges were Steve's 'backyard', and his favourite place to run. So what better way to honour his memory than by coming together and testing ourselves over the hardest and most beautiful tracks the Hunuas have to offer – and following it up with the kind of old-fashioned fun and camaraderie he loved.

Make no mistake – this event is tough, but in a friendly sort of way... much like our Steve.

BUT, here's where this challenge can help! Not only will it motivate you to hit get used to the hilly Hunua terrain, but you can also score yourself a free entry to the event!

Any run (or walk or crawl) within the Auckland, Waikato or Bay of Plenty region will count. The more vertical gain you rack up on your trail runs will get you higher on the leaderboard.

Any Wild Challenger or VIP member can join this challenge, but being in the Auckland, Waikato or Bay of Plenty region will no doubt help!

Heads up: we originally had this challenge set up whereby you had to run on any part of the Hunua Hillbilly route, but due to park closures, we have decided to tweak this challenge.

At the end of the challenge, we'll give away one free entry and one half-price entry as spot prizes!

Because entries are already open, we will happily refund the winner (or you can gift it to a running buddy!) if you have already entered, so don’t let the challenge stop you from entering.

Last updated about an hour ago.