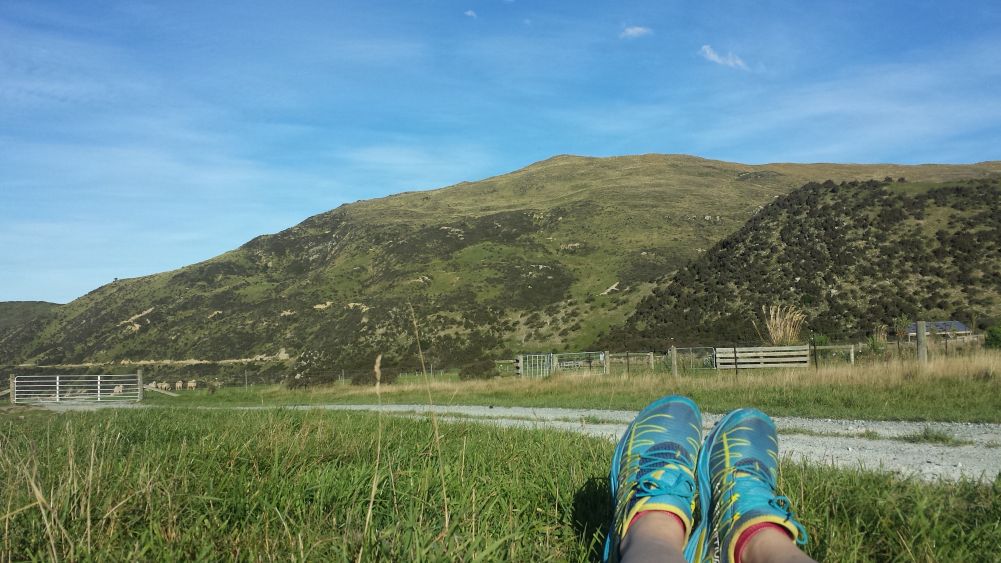 Running anywhere is better than not running!

The text, when it came on a Tuesday afternoon, wasn’t anything to be too concerned about. My grandma had been admitted to hospital for what seemed like a relatively minor issue. I rang Mum to make sure I wasn’t needed in Auckland, then calmly went back to thinking about Routeburn training.

27 hours later all thoughts of training had gone out the window and I was on a plane from Christchurch to Auckland for Grandma’s funeral. While packing in a hurry I chucked in a set of running gear and my road shoes, thinking I might get in a quick 5km or two when the family stuff got a bit too much over the following few days.

Upon arrival in Auckland it turned out that funeral preparations were under control, so my thoughts turned to trying to resurrect my long run. I checked out the NZ Running Calendar website, shelled out a small fortune for a late entry into the Coatesville Half Marathon … then started to panic.

I had no jacket. No gels. No phone holder and nowhere to store any nutrition. I had no frittata for my usual pre-race breakfast and no spare safety pins. No tomato-based pasta with grilled chicken for dinner the night before. No race plan beyond ‘get to the end’. All small stuff, and I was sweating it – badly.

Luckily Auckland is blessed with large shopping centres with extended opening hours. I grabbed a handful of gels from Rebel Sport, found some frittata in the deli at New World, convinced a friend that we had to have Italian for dinner and heaved a sigh of relief that no compulsory gear was required. 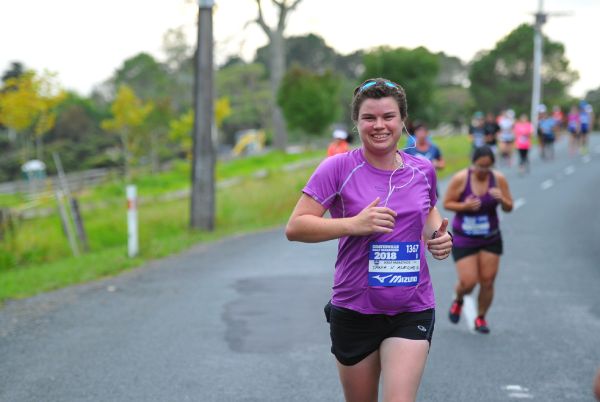 Bizarrely enough, for a run where I felt underprepared – and was still trying to stuff four gels into a single pocket in my shorts when the gun went off – I hugely enjoyed the Coatesville Half. I couldn’t remember what pace Kerry Suter had prescribed in my Squadrun training plan for that particular run, so I just popped in some headphones and cruised. I walked some bits and ran the others. I shared a giggle with an Asian man running barefoot, yabbered to a bunch of random people, and smiled when my thoughts inevitably turned to Grandma. 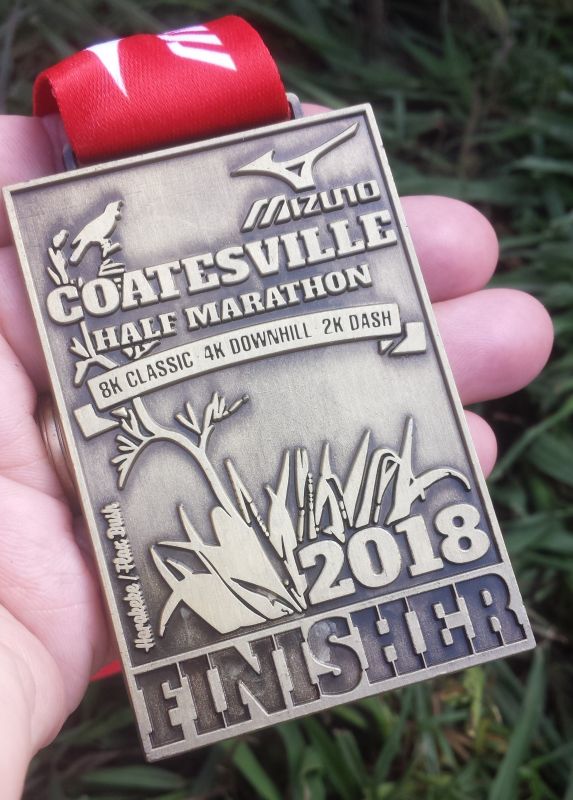 It might not have been a trail run, and it certainly wasn’t part of my original race plan, but for me Coatesville was a classic reminder that there is something to be said for just going for a run, wherever you might be, with whatever gear you’ve got.

Somewhat ironically, only a few days later, Kerry put some advice on Facebook that summed up my new running philosophy very succinctly: “Worry about the 90%, not the 10%”. In other words, don’t sweat the small stuff.

For me it’s a constant battle to ignore the small stuff – merino versus polypro, the perfect ratio of GU Chews to Pure gels and what time I need to leave Te Anau on race day – and instead focus on the 90% and being consistent with my training.

As I write this I’ve got just under three weeks left until the Routeburn Classic. I’ve managed a quick recce of half the track and have got my nutrition and gear sussed. All that’s left now is getting a few more kilometres on the clock in the few weeks I have left – and reminding myself that I’m better off going for a run than Googling the benefits of beetroot juice!