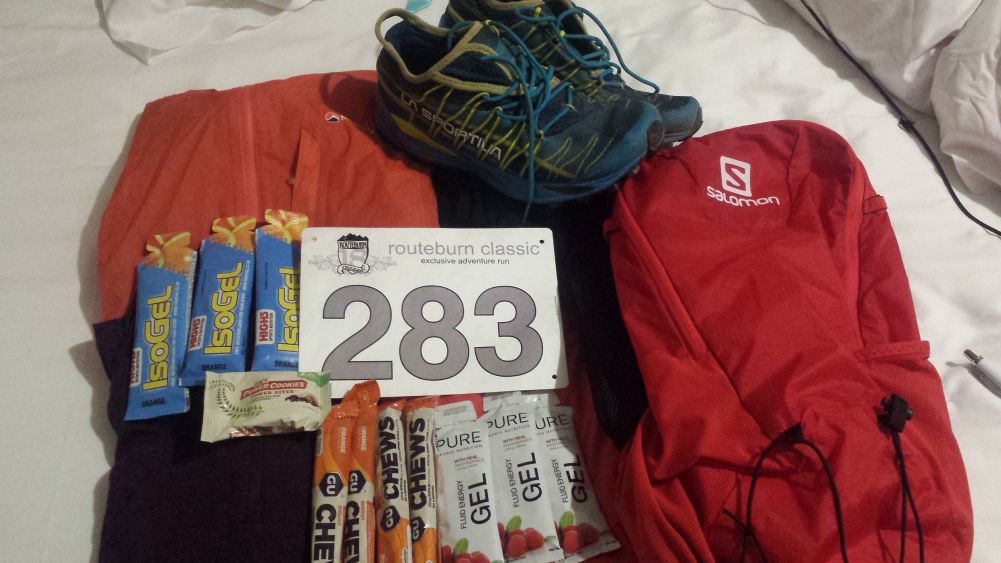 All prepared but nowhere to race!

The bubbles were crawling up through the amber liquid in front of me as I stared forlornly at the handle of beer, the burger and plate of fries sitting on the restaurant table. Outside, the Kepler Mountains were draped in grey cloud and the southerly wind was whipping up waves across Lake Te Anau.

Instead, I was sitting at The Moose in Te Anau, trying very hard not to cry after the race had been cancelled a few minutes earlier. Even the thought of beers, a burger and fries – food I’d been denying myself for months – was no consolation. I’d have swapped it in a heartbeat for sticky gel hands and a 5% gradient.

Drinking his own beer in Te Anau was my running mentor and coach Nick. His own chances at running the Routeburn had been dashed weeks earlier with an ankle injury, but he’d come to Te Anau with the intention of meeting me at Routeburn Falls and bribing/cajoling/bullying me to the finish line. He saw the look on my face and put down his beer.

“Tania – at the end of the day it would have been great for you to do the race. But you need to realise it’s about the journey you took to get here. When you started doing this, you couldn’t run 500 metres, even if there was a double shot mocha with marshmallows at the end.”

“Look at you now. In less than a year you’ve run the Christchurch 10km, the Mt Somers half marathon and the Luxmore Grunt. Two weeks ago you put in a really solid effort at the Three Peaks in Dunedin. Physically and mentally, you are a stronger person. While you didn’t get to run today, you have still done enough to deserve the medal at the end.”

“And the beer,” I said, feeling slightly better after this unexpected but much needed kick up the ass. “I deserved my free beer as well.”

The expression on his face changed from deep sincerity to his usual cheeky kea look. “Anyway, enough of this deep and meaningful shit,” he said. “My beer is getting warm and my food cold. You know I’m right. Now get stuck in to that beer.”

A few hours later, we were polishing off a bottle of Devil’s Staircase 2017 Pinot Noir at The Fat Duck down the road. I’d calmed down a bit in the intervening few hours – helped out by a couple of rounds at the indoor shooting range – and I’d also entered the 52km Crater Rim Ultra happening in October. No point in letting that training and discipline go to waste… 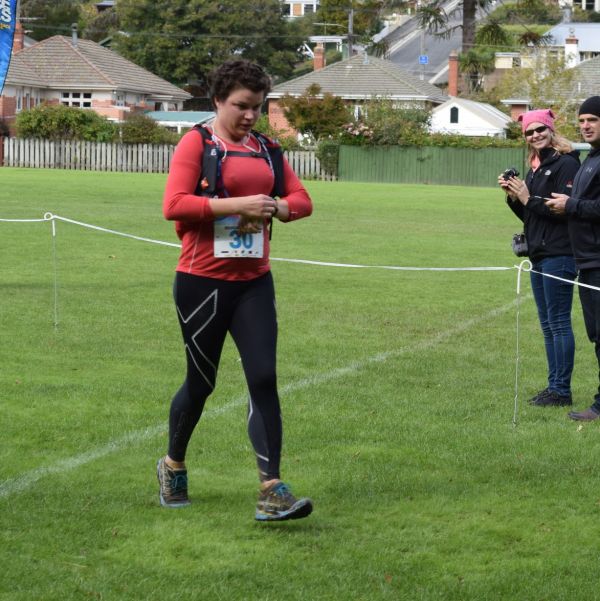 At the finish of the Three Peaks in Dunedin