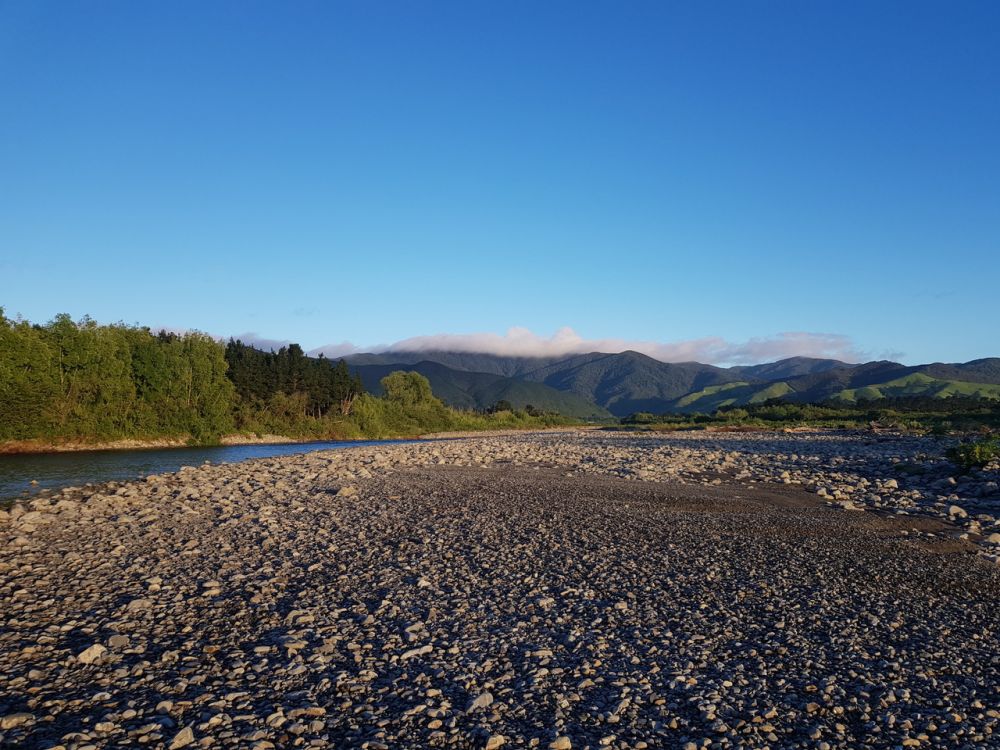 I did the 61km in the inaugural (covid delayed) Nov 20th 2020 edition after winning a VIP entry through Wild Things, and had a fantastic time! #itpaystobeVIP 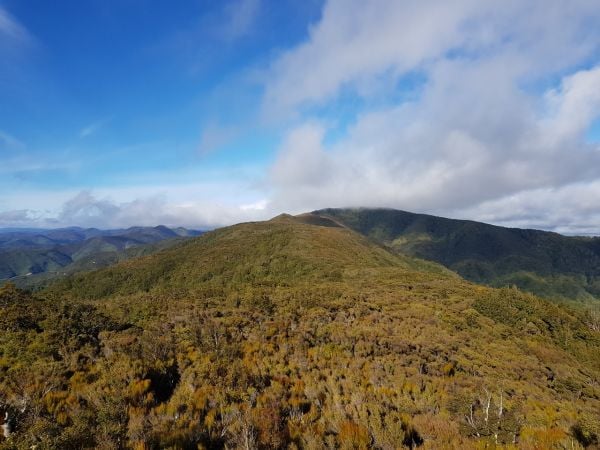 Brutal in many parts, most of which are in the first 20-30km, with the run up the Tauherenikau River offering an alternating mix of ankle-breaking rocks and freezing river crossings for the 5km up river. Frith Track offered technical terrain with low small stumps hidden by a thick layer of recently cleared gorse and other plants, and the Norbett loop track with its steep accent followed by steep technical decent. Each of these parts were brutal but took us to some amazing places, as did the slightly less brutal but just as amazing Swing Bridge Track at Rivendell, Mt Climbie track and the standout Ridge Track. The course started out difficult, but got easier as you went on to helpfully match how fatigued you were from the previous sections. Sounds like this continues down the Remutaka Rail Trail and back along to the river... but then you're doing the river section again to really get a good final dose of brutal trail. 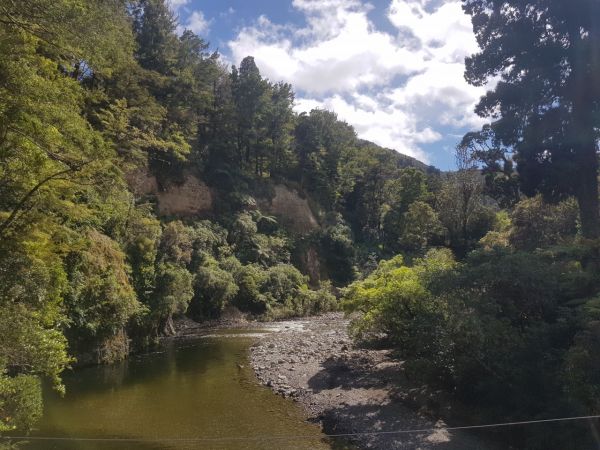 Wellington and the Wairarapa have some amazing people in the running community. Many of them were running and offering some great chat before and after the race, many others were supporting, crewing and pacing, but the best of them were volunteering and helping Gareth to run the whole show. Everyone seemed to pop up at multiple places along the track to marshal and man aid-stations, always helpful, cheerful and motivating. Special mention has to go to Gandalf (Cate Shave), Aragorn (Andrew Cushnie) and Legolas (Sandy Hooper) manning the aid station at Rivendell, and of course Gareth himself for putting on such a great race.

I have special reason to be thankful to the people involved because about 15km into the race I realised that the side zip pocket in my running vest was open and my drivers license, credit card and eftpos card were no longer with me. After a bit of a ‘oh crap’ and look around my immediate area, I continued in the hope that someone would have seen it and picked it up. I told some of the aid station crew that I was a numpty and what I had done. Sure enough when I got to the finish at Tunnel Gully and asked them for news I was told that they had been found - stacked nicely, balanced on a bit of gorse – phew! Very thankful to Daniel who found them and the volunteers who got it back to me! 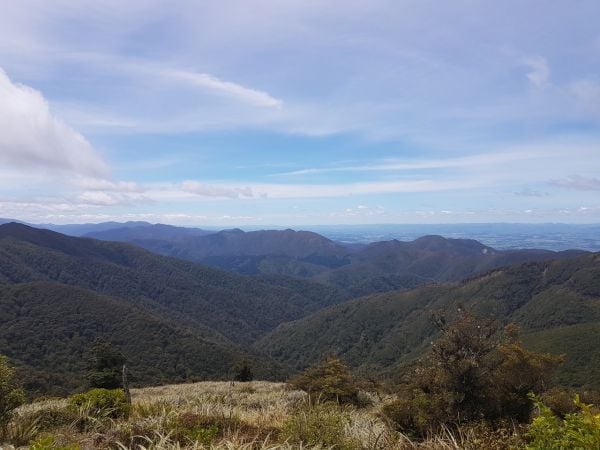 It was an absolutely lovely and sunny day with almost no wind along the top of the Frith Track. Gareth tells me it's always like that... If not, then it's just one more factor in the 'brutal' section above.

All in all, cannot recommend this race highly enough! This is a beautiful part of the country in so many ways.