Five reasons to run the 50k at the Taupo Ultramarathon

Five reasons to run the 50k at the Taupo Ultramarathon 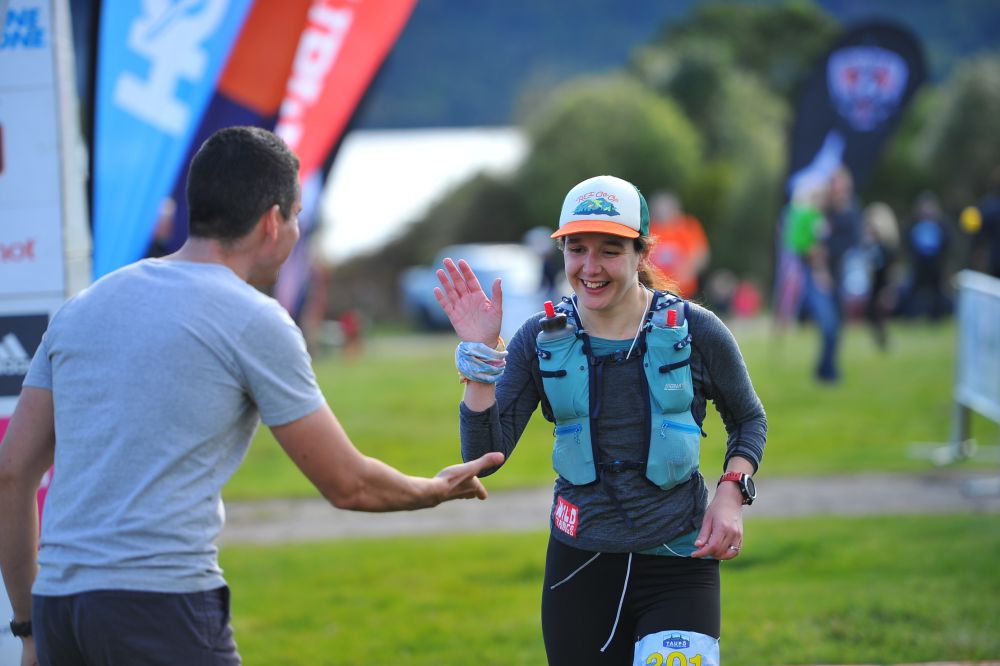 You’re lucky a few days have gone by and I’m not on the high I was on Saturday afternoon otherwise you’d be strapping up for a few paragraphs on phoenixes rising and all sorts of other pseudo-philosophical metaphors to talk about my return to ultrarunning at the Taupo 50k last weekend.

Instead, I’ll keep it simple. The Taupo Ultra is the perfect initiation (or reinitiation) to trail ultrarunning. For beginners, a category in which a three-year break has forced me to include myself in again, the 50k distance is ideal: just long enough to be a challenge just short enough to leave you wanting more.

The race takes place on mountain bike tracks along the shores of Lake Taupo and, since it’s early Spring, you get the bonus sneak peeks of the snowy peaks as you run along. Ruapehu, Ngauruhoe… they’re all there in the background, keeping you company as you move along.

They’re the reason I didn’t mind the “undulation” so much. The uphills always took me to beautiful vistas, with the mountains meeting the lake and me right there, smack bang in the middle of it all, with a mix of sore legs and an overwhelming feeling of gratitude to run in a place like this. 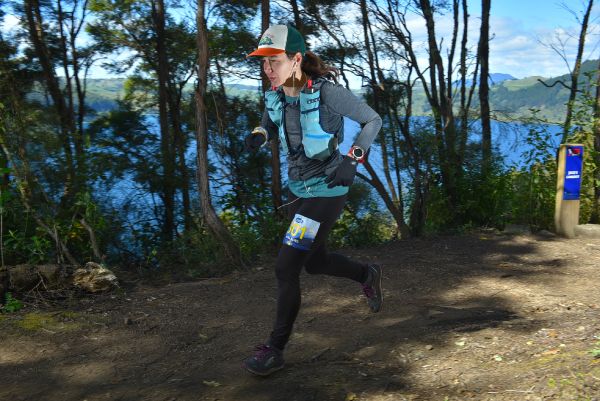 Taupo trails are, for the most part, a mystery to me. I’d only ever been there for skiing in winter or to hike places like the Tongariro Crossing in summer. This was nothing like the tricky rocky terrain in National Park, though. The trails around the lake are soft underfoot, easy(ish) on the legs and definitely easy on the eye.

I tried to start out slow as I didn’t know what the distance would feel like on my legs anymore. Keeping a slow pace was probably the trickiest part - the first 10km of the race can be fast if you’re prepared to smash it out (but keep in mind you have another 40 to go so that might not be wise).

It’s not just for beginners though. For the seasoned ultrarunners, Taupo delivers too. It can be a fast course if that’s the kind of thing you’re into. The trail isn’t too technical so you can really go for it - just leave some of that free beer for us back-of-the-packers at the end. 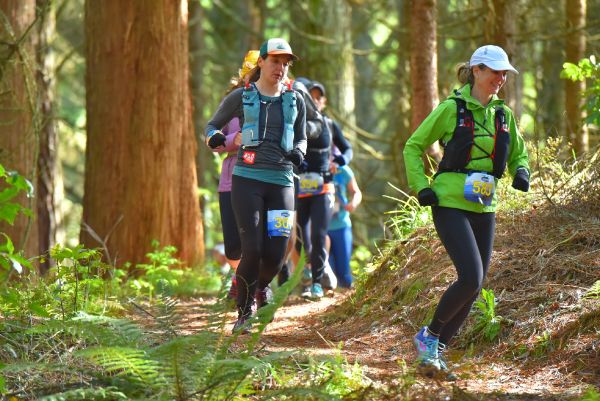 If you’re on the fence about whether to add the Taupo Ultramarathon to your to do list, first of all, what is even wrong with you? Secondly, here are five things that might just seal the deal:

How many ultras do you know start at 10am? Not many, if any. But this one does. You get to have a leisurely breakfast and run an ultramarathon. I, for one, reckon this should be the new standard for ultras. No more of that 6am rubbish.

Okay, I know aid stations at trail ultras are one of those secrets we don’t want roadies finding about lest them join the races just to eat all our biscuits but, frankly, an aid station can make or break a race. These ones definitely made it. The Pepsi was fizzy (my ultimate trail running craving is fizzy Coke but Pepsi will do, in a pinch), the peanut butter sandwiches were plentiful and, as if the trail running gods were really taking the day off to look down on me, they had gingernut chocolate fingers at the aid station. You know the ones. The really delicious just out on the market dunking biscuit that I’ve been spending an embarrassing percentage of my monthly salary on… right there, for me to eat as many as I wanted. I could have cried, and not just because my feet hurt. Pic: Vera Alves (any excuse for a rest!)

If you don’t agree with me that the Central Plateau has some of the most incredible views on the North Island, then we’re just gonna have to agree to disagree and you’re gonna have to agree to be wrong. Every hill had its own reward, with the snowy mountains standing tall behind the blue lake, through the greenest of trees. It was like a freaking painting, honestly, and there were times when I nearly forgot I was running a hell of a long way. I wasn’t the only one stopping for photos. At each viewpoint, groups of runners gathered to capture selfies with the mountains, all of us acting like we weren’t technically in a race. You get medals for just about anything these days so it’s hard to impress someone with one of those. If you’re not impressed by a handmade lava glass medal then I’m not even sure we can be friends.

I’m not talking about the feeling of being almost superhuman because you’ve just finished something most people can’t achieve (and you even doubted yourself you could too). I’m talking about actual practical details of what makes a great finish line: loads of people sitting around enjoying the sun and applauding you for being kickass (if you got that far into your 50k, you kick ass and deserve a bit of applause). Also, and I cannot stress the importance of this enough: free beer and free sausage. Free. As in, a grand total of zero dollars, which is precisely what you deserve to pay for a beer when you’ve just stopped running after 50 entire kilometres.

Have you ever run at the Taupo Ultramarathon? We'd love to know what you thought of it - please Rate & Review the race on our Partner Events page.