Experiences over things: Lessons learned from the 2018 Kepler Challenge

Experiences over things: Lessons learned from the 2018 Kepler Challenge 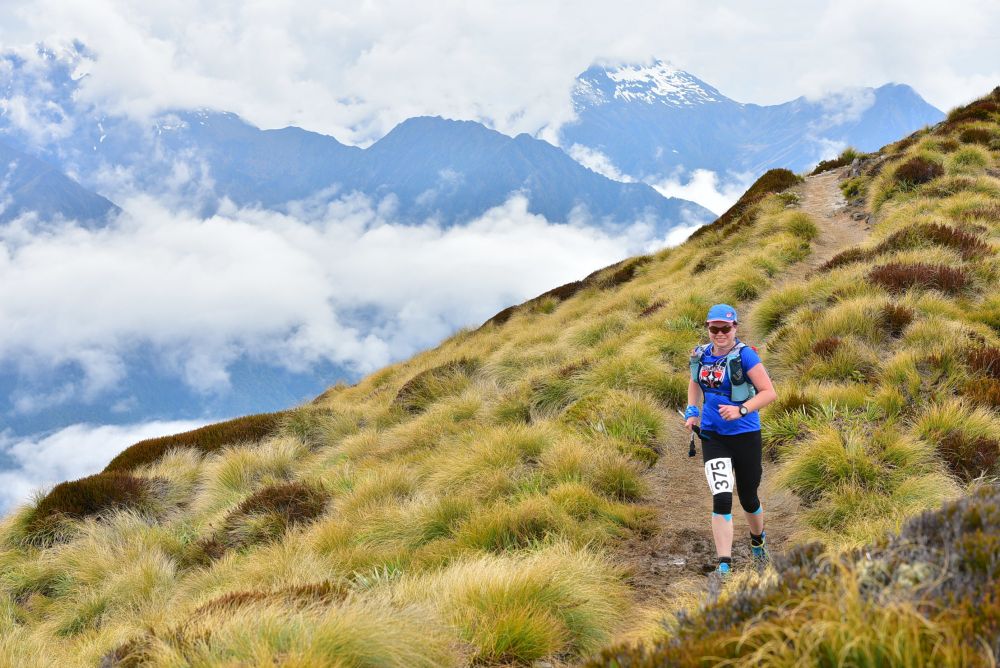 There’s a curious phenomenon that takes place at 6:35am on the first Saturday in July. 400-odd people are suddenly convinced that they can run the 60 kilometre Kepler Challenge in under 12 hours. In that moment, as the sign-up screen changes to say “congratulations,” they are invincible. After all, they’ve done the hardest part – getting into the event – and all they need to do now is live, eat and breathe trail running for the next five months.

Between July and October, I felt invincible. I was running consistently, I’d smashed out new PBs in both the half marathon and 5km distance and my husband was very used to organising his own dinner. I did the 30km Bellbird Buster in mid-October and made a few tweaks to my race plan as a result. With six weeks to go until race day, everything felt good.

Then slowly, over the space of four weeks, the wheels began to fall off. Just a wee wobble at first – a bladder infection. Then a bigger wobble with a family member’s sudden, serious illness. By the time I picked up campylobacter from drinking untreated bore water, the wheels were off the cart and running merrily down the road.

If stubbornness is a disease, then I’m dying. Three days after my campylobacter and I were in A&E, I was at the start line of the Queenstown Half Marathon. My resting heart rate that morning was 93 beats per minute. Cue the dramatic music… cos we can all see where this is going.

I got to the finish line, but it was hard going. I ran the first five kilometres, then the tank predictably hit empty and I ran/walked/sniffled my way to the end, because now I had a cold to add to my general misery. To the person at the 16km mark holding a sign promising Ryan Gosling was at the finish line with a puppy, I ask you this – where’s my puppy? 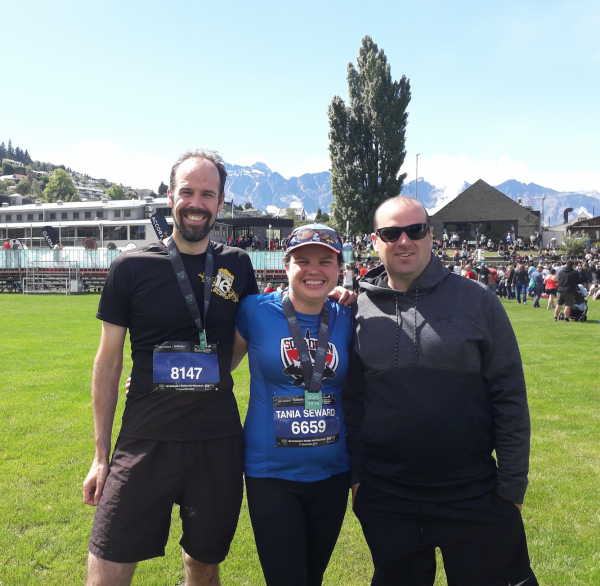 Hanging out with mates at the Queenstown finish line. No sign of Ryan Gosling or that puppy!

Still, the Kepler was two weeks away. Maybe with a few good sleeps and a healthy aversion to untreated water I could still put on a decent showing on race day. 60 kilometres over 12 hours is only 12 minutes per kilometre… and I knew I could walk faster than that!

Fast forward to race day, and I was still adamant that I was going to cross that finish line. “Ultras are 90% mental,” I told myself. “Humans are conditioned to run long distances slowly.” “You’ve spent years tramping and this is just another tramp.” Failure wasn’t an option.

I’d like to say that this is an uplifting tale of how I overcame multiple infections, elevated cortisol levels and the sniffles to jubilantly cross the finish line and claim my hard-earned medal… but it’s not.

For me, my Kepler experience ended at Rocky Point, 37 kilometres in. I hadn’t eaten for hours by that stage, and the stomach issues that had been plaguing me since Luxmore Hut had gotten worse to the point where breathing was arduous work, Gaviscon wasn’t working and running was impossible. I cried the whole way from Iris Burn Hut to Rocky Point, thinking of all the time, effort and money that had gotten me to this point, without anything to show for it. 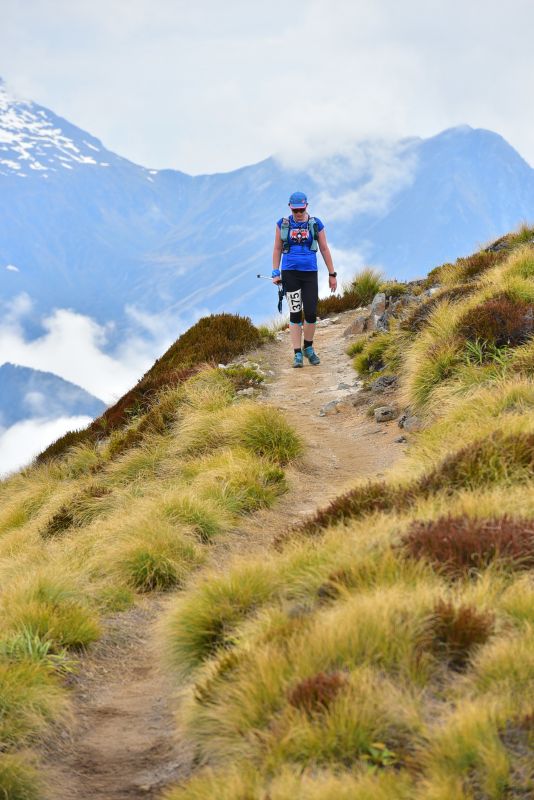 Definitely in the pain cave on the Kepler

But as I stepped into the helicopter at Rocky Point, something I’d seen on Facebook popped into my head: “Experiences over things, always.”

I might not have a medal that says “2018 Kepler Challenge” on it, but as far as experiences go, my Kepler Challenge will be hard to beat. I ran further than I ever have before and pushed myself to my absolute limits. I walked/ran/trudged my way across some of New Zealand’s most stunning scenery on a bluebird day. I had a great weekend away in a holiday house with my mates. I found a new challenge for 2019 in sorting out the gastro issues that have plagued all my long runs to date. I’ve worked out that longer isn’t always better, and that there’s something to be said for building up to big events over a period of years, not months.

The Kepler track will always be there. Will I run it again? I’m honestly not sure. There’s other races to be run and new experiences to be had. In the meantime, I’m back to building up a solid training base and finding alternatives to maltodextrin and fructose. See you out there!

This blog first featured on Tania's own website, Happiest in the Hills. Thanks for sharing it with us Tania.